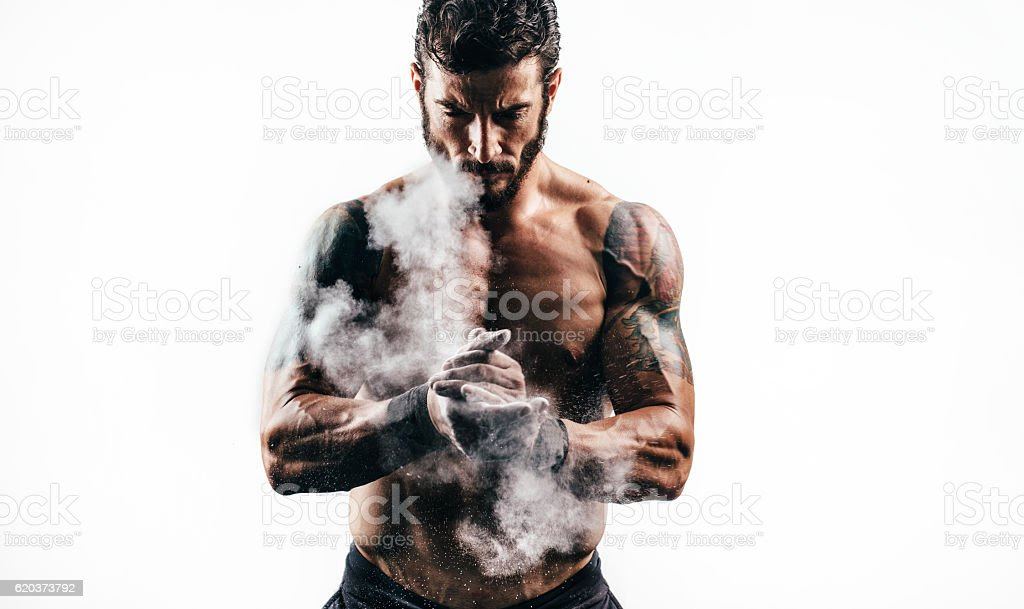 In the United States, over 30 million men are living with erectile dysfunction.

Even if you are embarrassed, it is important to understand that spotting the signs and taking action is important. Being informed is the first step to getting your sex life back on track.

Read on to learn the 7 warning signs of erectile dysfunction.

What Is Erectile Dysfunction?

Erectile dysfunction is also known as impotence. This condition is the inability to get and keep an erection firm enough to have sex.

Erectile trouble once in a while isn’t necessarily a reason for concern. Nor does a lack of erection from time to time mean that you have erectile dysfunction.

Yet, when erection issues are ongoing, then this can start to impact your relationship, your stress levels, and your self-confidence.

Even more worrying, the signs of erectile dysfunction can be your body giving you a warning about various serious health conditions that need treatment.

Sometimes, treating ED with medication is enough. Other times, by treating the underlying medical condition you can solve the ED issues.

Here are 7 signs of ED that you should not ignore.

Early morning erections occur due to a hormone called noradrenaline. Waking up with one means that the blood vessels that flow blood to your penis are working well.

Waking up with an erection less often than previously is one of the warning signs of erectile dysfunction.

2. It’s Difficult to Get an Erection

The main symptom of erectile dysfunction is that you are unable or have trouble getting hard when you want to.

ED symptoms can be temporary or long-term. An intermittent problem may not be a big deal. Unfortunately, ED symptoms that last can affect your relationship.

3. Inability to Sustain an Erection

Another symptom of erectile dysfunction has to do with maintaining an erection. Some men with ED are able to get an erection without issue. Yet, it doesn’t last long enough to complete sex.

ED symptoms are often related to stress and emotional well being, as well as hormone levels and medications you may be on.

4. Inability to Get an Erection at All

Some men who have ED are not able to get an erection at all, even for a few seconds.

This can lead to feelings of inadequacy, guilt, shame, or fear. Remember that a mix of both physical and psychological variables contribute to erectile dysfunction.

Feeling low self-esteem about the issue will only make the situation worse. The first step is to talk to your doctor about this concern. The good news is there are lots of options, such as testosterone therapy, that can help you return to a healthy sexual life.

5. Not Getting Enough Sleep

Lack of sleep can contribute to problems with erections. There are dozens of reasons why you aren’t sleeping well: stress, sleep apnea, insomnia, and so on.

Almost 70% of men who have sleep apnea also have ED, according to the International Society for Sexual Medicine.

Lack of sleep causes testosterone levels to tank. As a result, that can lower your libido which then makes it more difficult to get an erection.

This leads us to the next sign of erectile dysfunction.

Loss of libido is directly connected to erectile dysfunction. It’s a question of the chicken or the egg.

If a man is unable to have or maintain an erection, he likely will worry it may happen again. That leads to him feeling stressed and worried about it and may also reduce his desire to have sex.

Low libido can be caused by depression, chronic health conditions, low testosterone, and certain medications. This can be a sign of some serious health concerns such as cardiac diseases, so it is vital to talk to your doctor if you are feeling lower desire than usual.

Ejaculating early in the sex act or before engaging in sex is called premature ejaculation. Mayo Clinic estimates as many as one out of three men may be affected by this problem at some point.

When men find themselves with a lessening erection during sex, they may try to ramp up their sexual excitement in order to stay erect.

Then, this increase in sexual excitement can speed up ejaculation. Some people try to counterbalance this by reducing their sexual excitement which then leads to delayed ejaculation or further loss of erection. This is a vicious cycle that can be frustrating and alarming.

During this process, it is common for men to start to suffer from performance anxiety. They may worry that both premature and delayed ejaculation are unsatisfactory options. This may lead to embarrassment and avoiding sex altogether.

Often, by addressing the ED with your partner and your healthcare practitioner, you are able to simultaneously address the issues of performance anxiety and premature and delayed ejaculation.

There you have it. 7 warning signs of erectile dysfunction that you should take seriously. There is no shame in having a health concern that you take to your doctor.

In fact, the sooner you address the issue, the faster you can get a treatment plan that allows you to return to full pleasure in between the sheets.

At Tampa Testosterone, we can help. Contact us to schedule an appointment to discuss your health concerns.

Get a complimentary guide on testosterone replacement therapy

Just fill in your information below and instantly receive a testosterone replacement therapy guide delivered to your inbox.